Intergroup attitudes have changed dramatically over the past 60 years.  As viewers of Mad Men are keenly aware, prejudices that were commonplace in the 1950s are now widely considered archaic and offensive.  Nevertheless, despite improvements in opinions, many intergroup disparities – in education, employment, health and justice – remain much as they were. 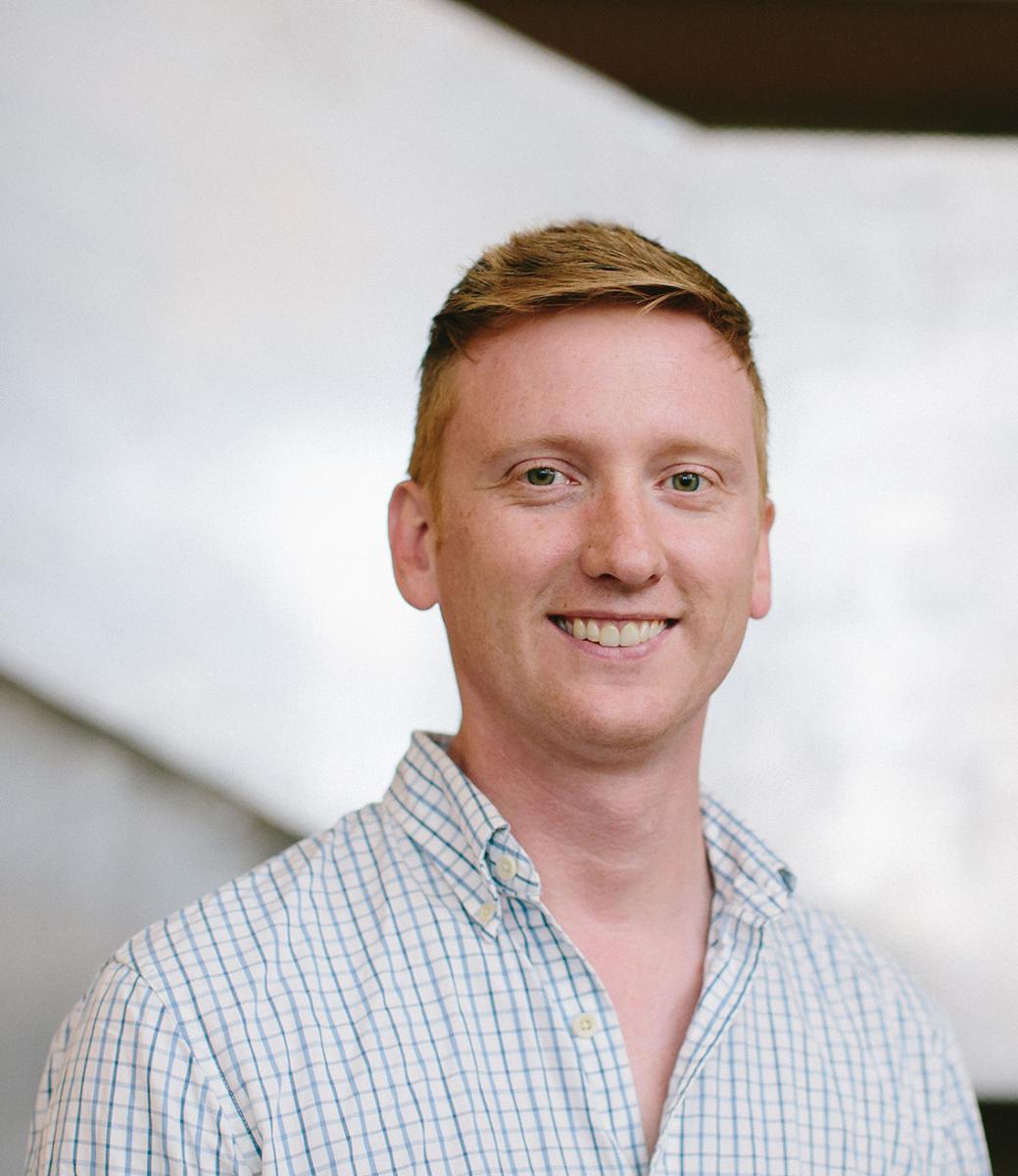 To explain this disjunction, social psychologists have started to investigate ‘implicit attitudes’ – attitudes toward groups that people may harbor unintentionally and sometimes even without conscious awareness.  These implicit responses may cause otherwise unprejudiced and well-meaning people to nevertheless make biased decisions that perpetuate inequalities.

In a project funded by the National Science Foundation, Dominic Packer is examining what sorts of things affect implicit attitudes.  In the course of this investigation, Packer, associate professor of psychology, and his team have identified something of a paradox – implicit attitudes appear both to reflect the legacy of very long histories of discrimination, but are also highly sensitive to events in the present.

Packer’s team developed a state-by-state map of implicit bias in the United States using data from approximately 1.8 million White participants who took an online Black/White implicit attitude test (IAT) on the Project Implicit website between 2003 and 2013.  There is a spatial logic to the bias, with some the highest levels grouping in the South.  Statistical analysis revealed that implicit bias is greater in former slave-holding states, but also in some perhaps less expected locations, such as New York, Illinois, Pennsylvania and Ohio.  Packer suggests that implicit bias tends to be heightened in locations where the abolition of slavery and, later on, the end of the Jim Crow era posed significant political and economic threats to white interests.  The more people felt threatened, the more their attitudes hardened.

However, in a series of studies conducted in the Group Processes Lab at Lehigh University, Packer’s team has also found that relatively subtle factors can rapidly reduce implicit biases. Structuring situations so that it is easy to trust and cooperate with others, for example, seems to immediately reduce White participants’ implicit biases toward African Americans.

Although histories of slavery and oppression cast long shadows, overall this project provides reason for optimism.  Although they may be unintentional and unconscious, implicit attitudes are not immutable.  “If we understand the factors that shape implicit responses in the present,” says Packer, “perhaps progress in addressing intergroup disparities will begin to catch up to our consciously felt egalitarian principles.”